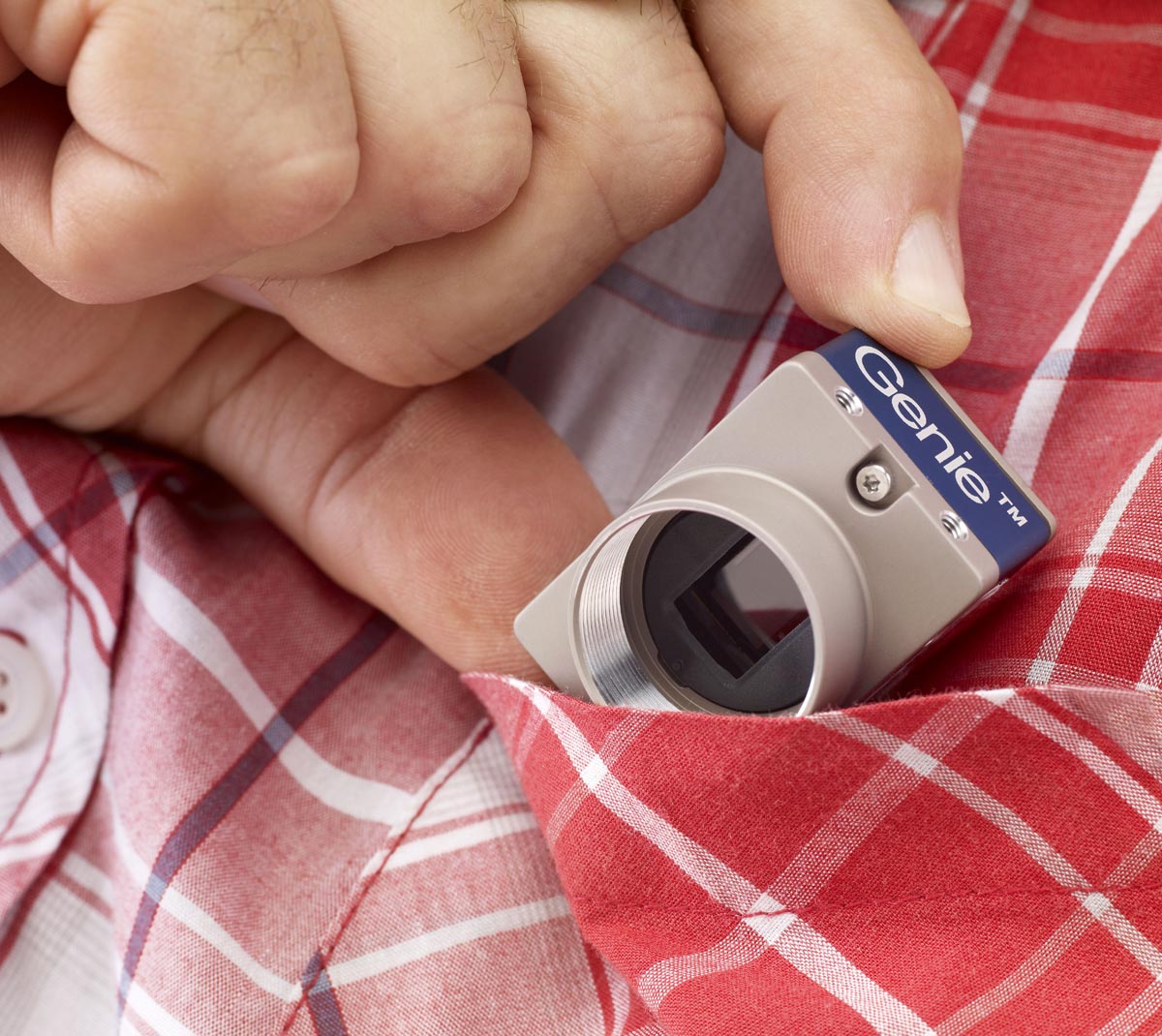 Teledyne Dalsa has continued expanding its Genie Nano GigE vision camera series. Introducing the Nano C4900 GigE camera based on the ON Semiconductor AR1820HS 18 Megapixel Back Side Illuminated (BSI) image sensor with a resolution of 4912 x 3684.

Attractively priced below $600, this just may be the most pixels for your money!

Contact us for a quote on the Nano C4900 GigE camera
If the attractive price for 18 MP is not enough to get you excited, there are a few other aspects of this camera worth discussing further.

As the old saying goes, “A system is only as strong as its weakest link”.  As a reminder, do not let your cables be your weak link!

Be sure to use our new industrial GigE Cables – Click here NOW!

Please do not hesitate to Contact us!  1st Vision can provide a complete solution including cameras, lenses, lighting and cables.  We have over 100 years of combined experience we can put to work for you.